Despite knowing very little about the game, Kingdom Hearts 0.2 Birth by Sleep – a part of 2.8 Final Chapter Prologue that was built in the Kingdom Hearts 3 engine – was enough to have players. 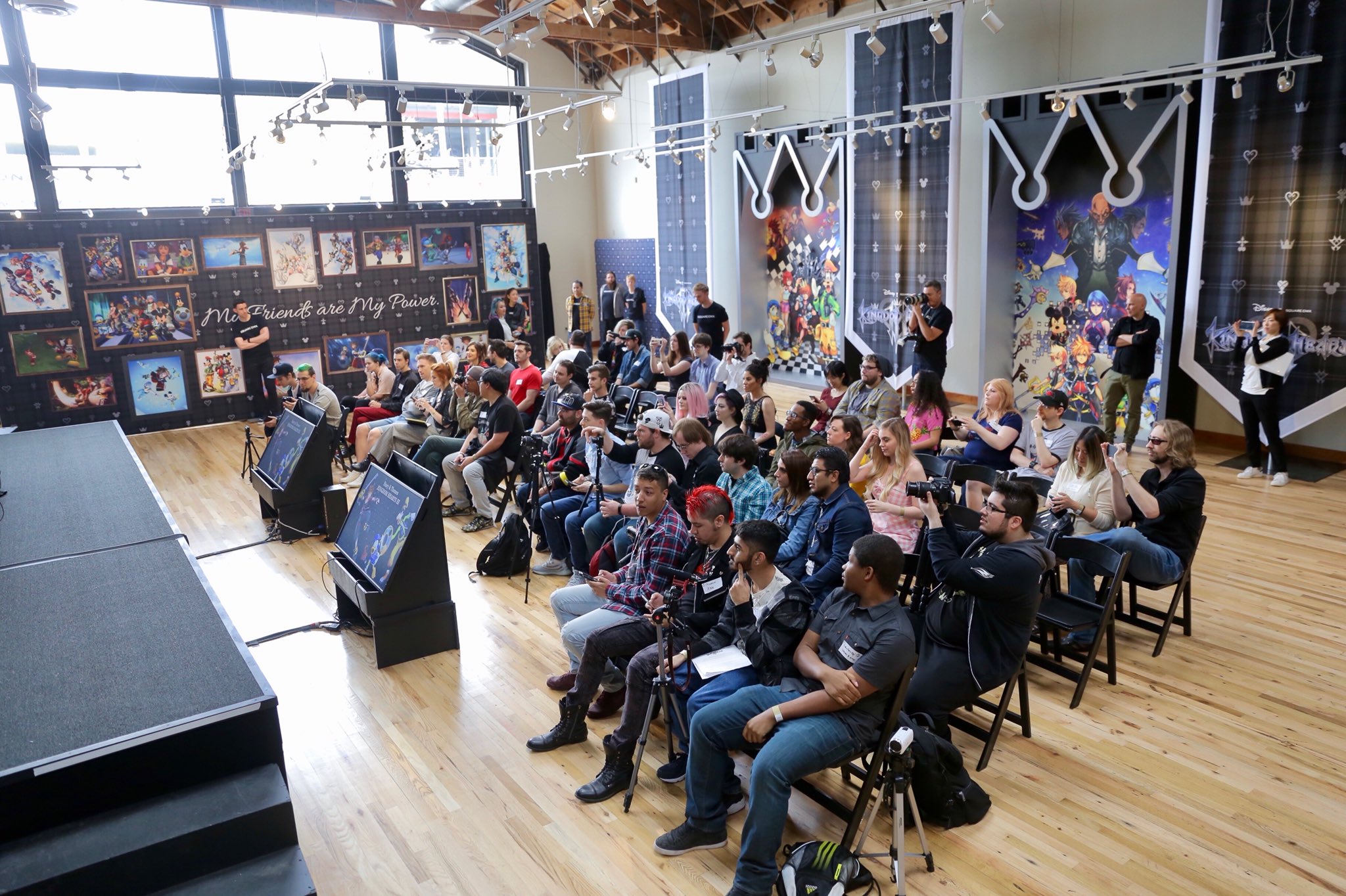 It's been years since they last came out with a kingdom hearts game and they've finally came thru. I've played the 1st c and 2nd both on PS2 and even played some of the handheld titles they made for it. And never was bored with it. This is my favorite game series and I'm so glad they're making it for Xbox so I don't have PS4, and 'square enix' just recently came out with Kingdom Hearts 1.5 and 2.5 remix editions with all of the kingdom hearts titles they've ever made on 1 disk including the handheld titles so now for example you could play 'birth by sleep' on the console, and that's just amazing, and the best part is on both remix editions they included the final mix content that Americans couldn't get they're hands on and it was only a Japanese Exclusive. And that Japanese Kingdom Hearts final mix 1 and 2 had exclusive content, like secret bosses and more to the game, that the original American versions didn't have. So if you are a Huge Kingdom Hearts fan I would pick those up. I would buy 1.5 remix and 2.5 remix if I could but unfortunately I don't own a Playstation 3 so I must buy that in order to play. But rumor has it that they're planning on coming out with a version of the remixes for xbox so hopefully square enix comes thru and makes a good decision cause I would buy that for either my 360 or Xbox one if they ever made it. I just can't wait for Kingdom Hearts 3, it's going to be great!