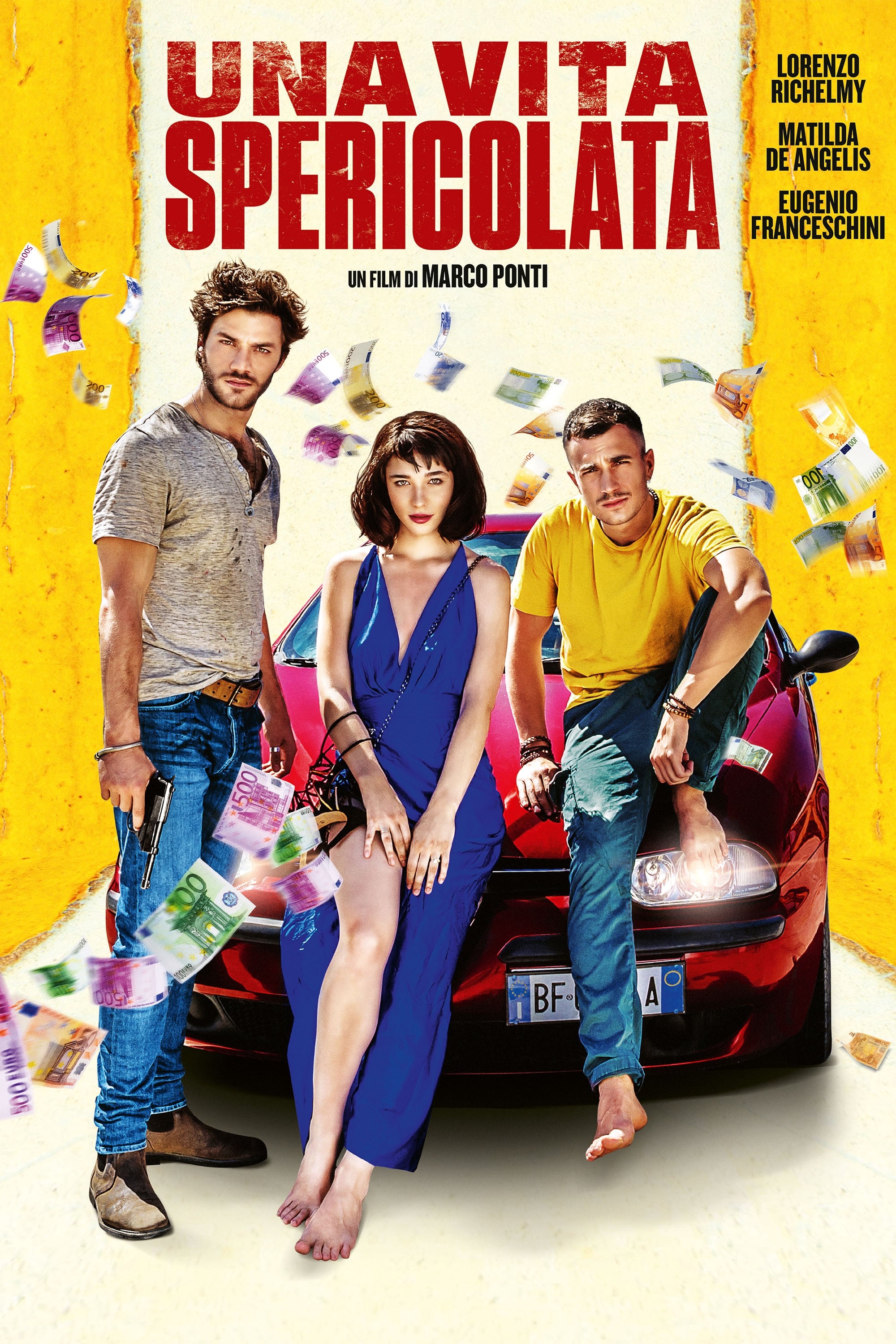 In the near decade since “RuPaul’s Drag Race” first debuted in a defiant burst of glitter and the softest of lenses, it’s transcended from camp reality show to bonafide phenomenon, TV gold to TV platinum. More than 100 drag queen contestants later, “Drag Race” has inspired countless careers, heaps of merchandise, umpteen catchphrases, a twice annual convention, and the undying scrutiny of a fiercely devoted fanbase. In other words: the series has become a franchise, and the power of a franchise is that it can guarantee an audience almost no matter what. “RuPaul’s Drag Race Holi-Slay Spectacular” is maybe the biggest test of that undying faith yet. While initially advertised as a competitive Christmas pageant, the special quickly pulls a bait and switch, becoming both much sneakier and way less interesting than its festive first impression. Instead, it’s an hour-long commercial for RuPaul’s Christmas albums (“Christmas Party,” now available on iTunes!) wrapped in an aggressively cheerful bow that hopes to distract its audience from the fact that the wit and spontaneity that usually makes “Drag Race” so fun is nowhere in sight.

This bland makeover is an especially impressive feat given how much sheer charisma is onscreen at any given time. The “Holi-Slay Spectacular” features some of the best and wittiest “Drag Race” contestants that have ever been on the show, including Latrice Royale, Trixie Mattel, Jasmine Masters, and Shangela (fresh off a breakout turn in a little movie called “A Star is Born”). The fun of a one-off special like this is that, much like the “All Star” seasons, it can bring together a group of outstanding personalities from throughout the show’s run to bounce off each other. This group, a few of whom will be back together on “All Stars 4” in just a week, was a particularly promising one.

But the “Holi-Slay Spectacular” is so concerned with reading its cue cards and squeezing in every ounce of album promo it can that it barely has any room left for the queens to do much more than lipsync to RuPaul. The show’s sketches have always been one of its weakest elements — the contestants are almost always funnier off the cuff than the material they’re given — and the “Holi-Slay Spectacular” is basically just one after another, scored to the generic pumping beats of RuPaul’s new Christmas oeuvre. (Which, in the spirit of reviewing the material I got: the catchiest song is “Get To You (For Christmas),” the blandest is “My Favorite Holiday,” and the one that will lodge itself into your brain whether you like it or not is “Hey Sis, It’s Christmas.”) Lego marvel super heroes iso download.

The only part of the hour that feels like true “Drag Race” is when the queens make their pithy entrances, spitting friendly fire at each other. Everything else, from the challenges to the banter between makeup applications to the final “climactic” lip syncs (all RuPaul Christmas songs, of course), is scripted to death. And just in case you managed to get invested in who might get crowned Christmas Queen, the special shrugs it off by crowning everyone Christmas Queen. (It’s more than a little depressing when Shangela, who’s competed on the show more than anyone and was frankly robbed of an “All Stars 2” victory, jokes that she “finally won!”) Even a late-breaking lip sync between RuPaul and trusty right-hand woman Michelle Visage loses any spark of fun it had when it cuts away to the queens oohing and aahing at unconvincing, twerking body doubles. It’s admirably silly, but like most everything else, not nearly as funny as the special loudly insists that it is.

Once upon a time, Trixie got dragged on “All Stars 3” for doing an impression of RuPaul that was essentially just repeating “buy my album, now available on iTunes” over and over again. It wasn’t a good impression, but if the “Holi-Slay Spectacular” is anything to go by, it wasn’t exactly inaccurate, either.